Bring your stories to Sarehole Mill 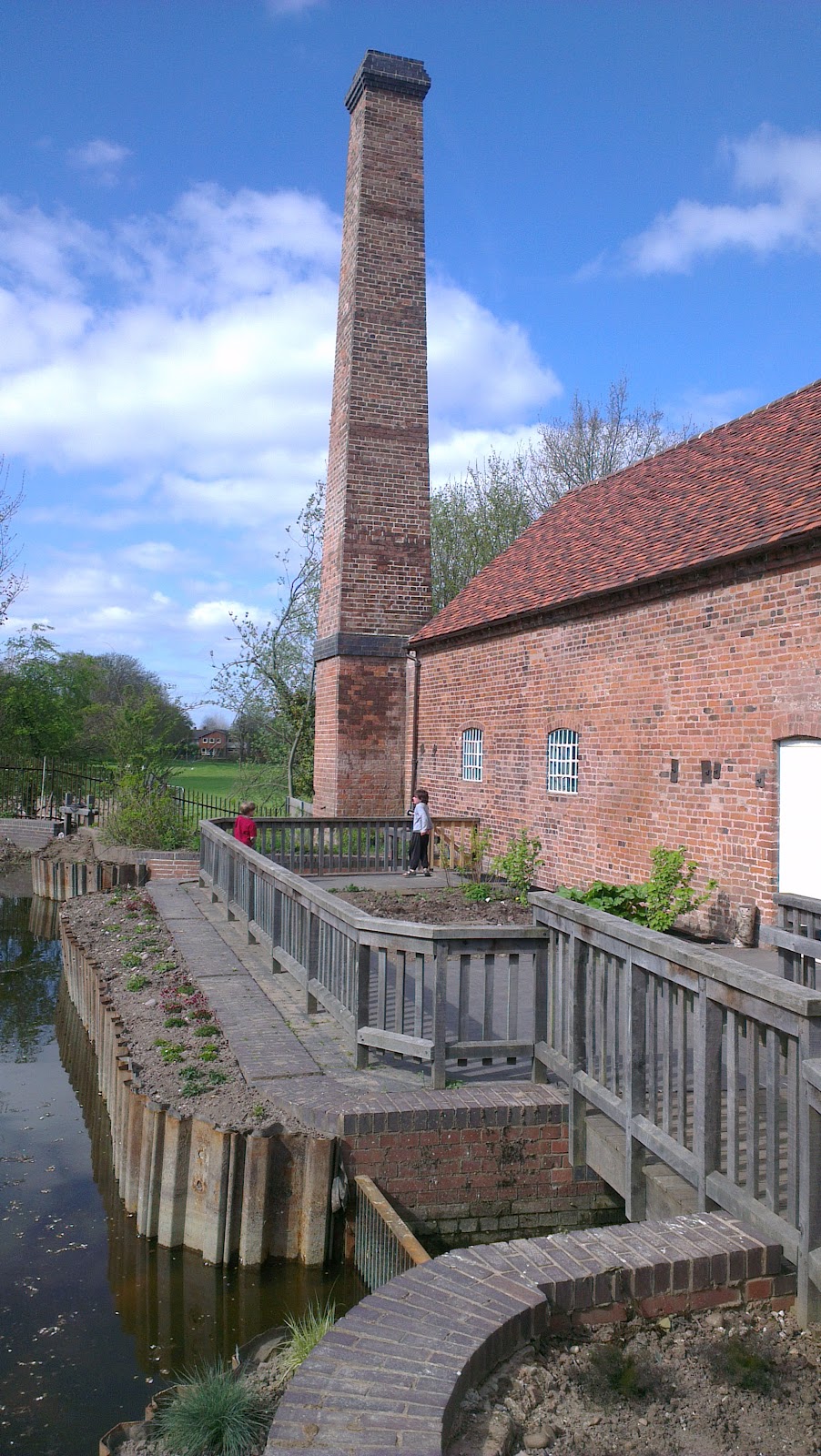 Over the past few months we have had the opportunity to interview people at Sarehole Mill about their memories of the mill and the area.

It's been a very enjoyable experience hearing people reminisce about the place, their tales of playing their as children, coming on a school trip and one lady actually remembering the miller leaning over the gate at the front of the mill.

Almost everyone talks about the beautiful green space as a haven in a city, something they remember feeling when they first visited and perhaps feel even more now.


Here's a clip from Bridget recalling the story of her first visit as a babe in arms.


listen to ‘Bridget Roe at Sarehole Mill’ on audioBoom

We're at Sarehole Mill again this Sunday(28th September) between 12 and 3 to record memories so if you have a story to share or just a little memory of your first visit to the place or the area we'd love to hear it. Please ask anyone you know to come along too.
Posted by Marcus Belben at 22:33 No comments:

Paganel Primary School is unique in that it has its own archive and its Year 6 pupils are well versed in research, collecting evidence and making connections between events in history. The warfare project which took place in June made great use of these skills. The school is situated close to Lodge Hill Cemetery which has its own First World War memorial where victims of the war who died at the Southern Cross Hospital (located at the University of Birmingham’s campus at Edgbaston) are buried.

This formed the focus of this week-long project. The week began with pupils looking at archive material to establish what the pupils already knew about the First World War (quite a lot), what they knew about Birmingham’s experience during the war (a bit less) and what they would like to find out by the end of the week (what the experience of children was like, what food and clothing was like at the time, what weapons were used).

The following day the class worked in two groups, both visited Lodge Hill with question sheets relating to the men and women buried there while the second group carried out research using the Commonwealth War Graves Commission site. While some of the dead had been Birmingham residents before they joined the war or had joined the Royal Warwickshire regiment, we discovered that many had come from much further afield, from Australia and Canada for example, but also that there was a Maori soldier buried there. This helped the pupils appreciate the war in its global context, as well as the different regiments and the different jobs that could be done as part of the war effort.

On the final day we used the archive material and research we had gathered to create stories, thinking about what life was like back then for the soldiers stuck in the trenches, children living in Birmingham, nurses and women munitions workers. It was clear that the children had absorbed and taken on the stories that they had learned about earlier in the week and were able to deal with the subject in a sensitive and mature manner. The stories each group devised were then presented to the rest of the class, teachers and head teacher. Overall, it was a really positive project, dealing with difficult and challenging subject matter, and the response of each pupil was impressive. Lots of questions were raised and there is certainly the potential to extend this into a larger scale project which could make a valuable contribution to the commemoration of the war’s centenary. 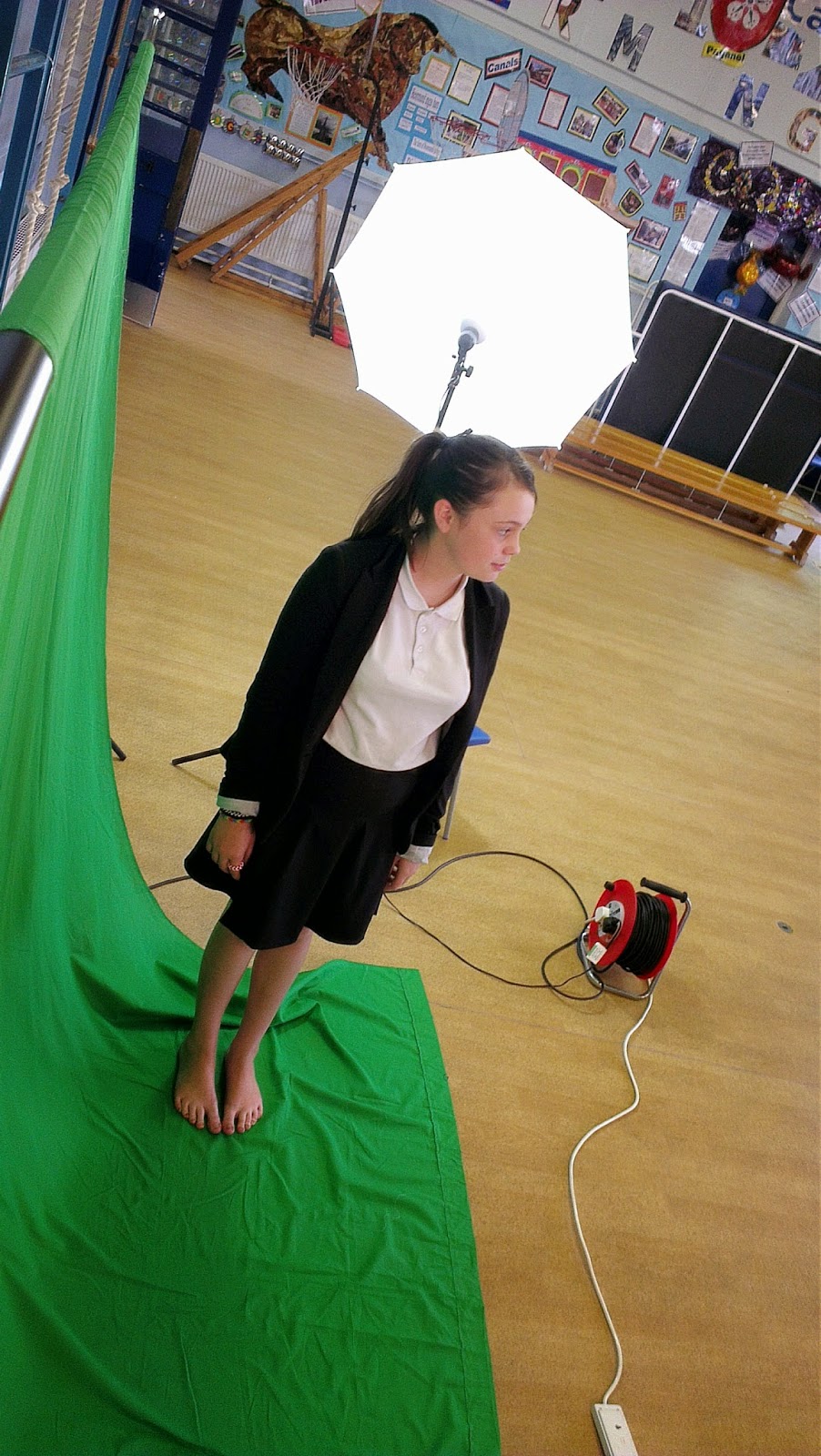 Posted by Marcus Belben at 22:41 No comments: