Untold Stories: Birmingham's Wounded Soldiers from WW1, a project funded by a Heritage Lottery Fund First World War Then and Now grant. The project focuses on the untold stories of soldiers returning to Birmingham from the Great War with serious physical and psychological injuries. It maps the sites of hospital treatment and convalescence that were set up in the city and will explore what happened to the soldiers after their treatment ended. 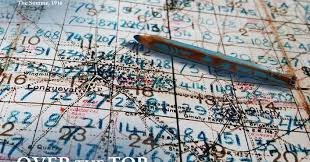 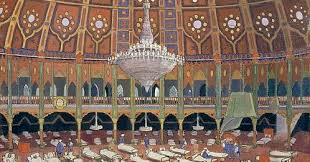 Oct 9, 2016 ... 'Untold Stories' has unearthed a history which we in Birmingham can be proud of, in terms of medical treatment of World War one soldiers, but ...